How to get our music 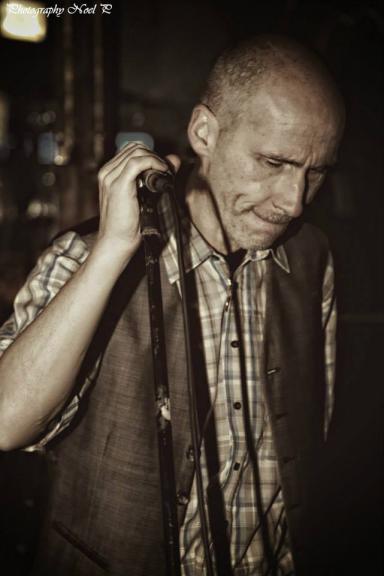 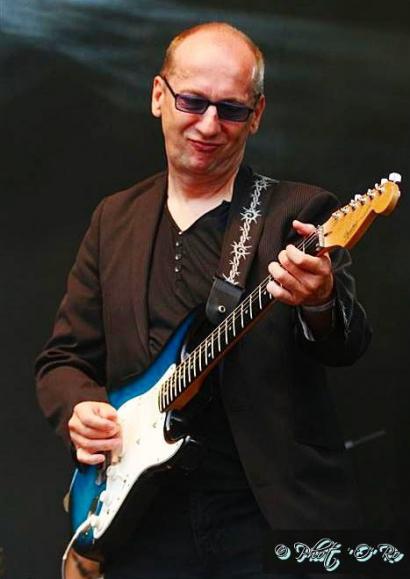 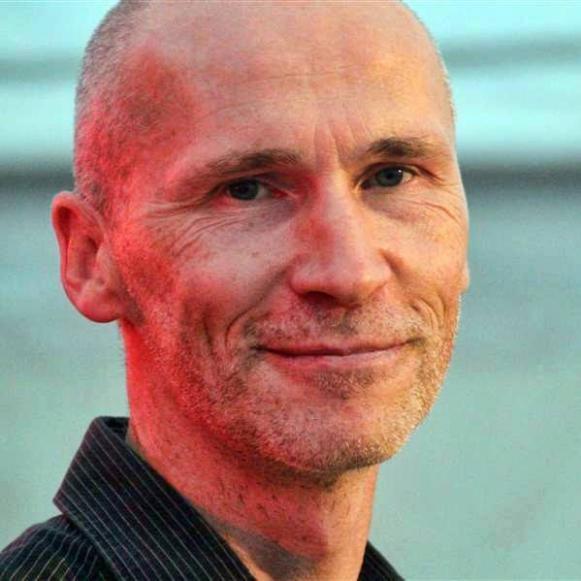 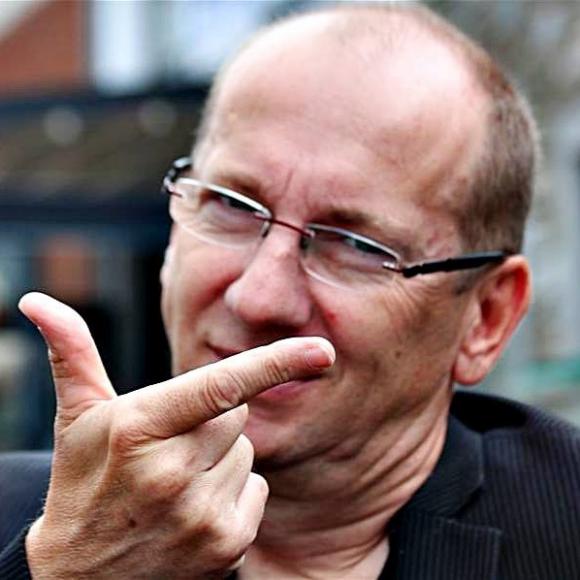 Prelude.  In September 2009 Jyem (Jean Marc), teaching guitar at « Le Petit Théâtre de la Grande Vie » in Forzée, Rochefort (Belgium), heard a voice coming up from on the floor below. A few seconds later Marc was asked to come and sing with Jyem's cover band "Gruppetto".

Part 1 - The beginning.
In April 2011, during a session of studio recording training in Rochefort, Jyem & Marc are working on a new song and... magic happens ; they decide to make a LP together. They write and record 10 new songs from September to December. Back to studio in June 2012 to work on the tapes, they finally record 14 original songs.
Pierre-Yves Harang participate by playing keyboards, and
Christine Rossion by singing backing vocals.
In early 2013 they mix the album and then begin to rehearse for live performance.

Part 2 - 2013 : The Sense of Moments - Last Circle is on the road
May 10th  : coming out of The Sense of Moments, LAST CIRCLE's first CD.  The 8th of June, Last Circle presents its opus in a concert-event at the cultural center in Rochefort.
Then the band tour during 16 months, ending at The Piano Bar in Namur, the 14th of October, 2014.

Part 3 : 2nd album - Get Inside
In early summer of 2014, Jyem & Marc decide to realize a second album and already begin some recordings.
Melina Ballarin, who joined Last Circle in September 2013, participate in singing backing vocals and a duet with Marc (Suitcase).
GET INSIDE come out the 19th of December, 2015.
Last Circle tour "full band" in 2016.
From 2017 until spring 2019, LC get back to basics, by presenting duet concerts (voice/keyboard + guitar + drum machine).
Then the band stops its activities, for an indefinite period. 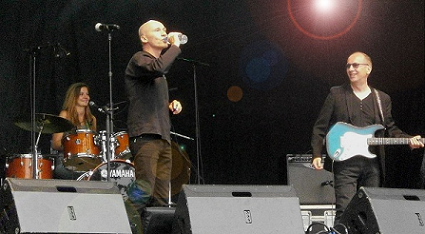